Divorces in England and Wales

As a solicitor who specialises in family law and divorce, I am always interested to read the latest divorce statistics.

The most common age to divorce is between the ages of forty and forty four years.

Who is most unreasonable?

This is not surprising. When marriages break down the wife (often with children or often because of children) is in the weaker financial position and needs to sort out their financial position sooner rather than later. Often it is out of necessity that the wife will seek a divorce as soon as it becomes clear that the marriage has broken down irretrievably.On the other hand, if the husband is in a stronger financial position, it is easier to wait until the basis of two-year separation with consent is available.

It is also the case that if the husband were to proceed with the divorce earlier, perhaps making allegations against the wife of unreasonable behaviour,then if the divorce and the particulars are handled badly, the wife who has the children in her care may become more reluctant to support contact arrangements.

The problem with the statistics about who divorces who and how and when, is that they are founded on a law
which is in many ways nonsense and which is certainly out of date. The divorce law that we have is called the Matrimonial Causes Act 1973 and it dates back to 1973 !

In 1973  the country was a very different place. In nineteen seventy three divorce carried much more of a stigma and often it did matter who divorced who and how.

The reasons for marital breakdown are often complex.

Sometimes; for example when there is domestic abuse, one person really will be to blame for the breakdown of the marriage, but more often the failure of the marriage will be complicated.  The law has now reached the point where
behaviour is mostly irrelevant when dealing with financial issues and of course all issues relating to children are looked at on on the basis of what is in the best interests of the child.

A more enlightened divorce law could work simply on the basis that one files for divorce on the basis of irretrievable breakdown of the marriage. There could then a cooling off period to allow the couple to sort out the arrangements for their children and financial arrangements and then, once these matters are being resolved, hopefully amicably and with the assistance of mediation, the decree absolute could be granted and the divorce finalised

It all sounds very simple and indeed it should be. In fact Parliament actually passed a similar divorce law to the one I describe as part of the Family Law Act 1996. Unfortunately , because of political pressures, the parts of the Family Law Act 1996 which related to divorce principles were never brought into force. This is such a pity and this issue really ought to be looked at again. In the meantime we will just have to carry on reading statistics about who blamed who the most for the breakdown of their relationships this is such a shame. 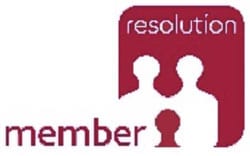 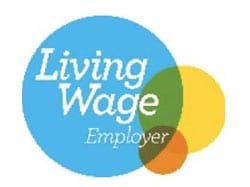 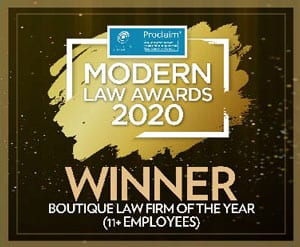 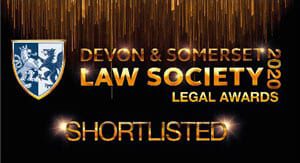 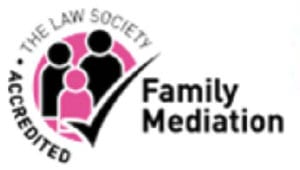 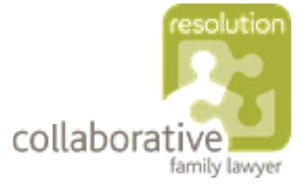 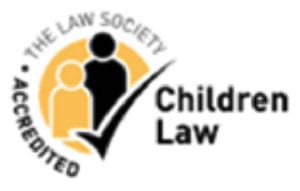